Kristie and Damon’s elegant summer wedding at The Station at 28 Event Space? Friends. So, so beautiful. And full of so much anticipation and joy. So much so, that sweet Kristie, only managed to sleep for about 4 hours the night before her wedding! She was so, so excited to marry the man of her dreams, aka Damon, that she could barely sleep.

She wanted to make sure she was up bright and early and at their wedding venue on time to get the best day ever started as soon as she could.

Kristie spent all morning hanging with her bridesmaids and her sweet momma. All morning long, Kristie’s bridesmaids, mom, and hairstylist (also an old friend), took turns telling Kristie stories, Damon stories, and of course Kristie and Damon stories. And when Tara, the mutual friend that set Kristie and Damon up let Kristie’s mom get a sneak peek of her toast for the reception? Let’s just say that moment is when the happy tears started for the first time on wedding day.

Kristie us so used to doing all of the things that on her wedding morning she had to make herself just sit and take it all in. There were so many times when she would get up to go do something, only to realize that it was already done or that her vendor team had already taken care of it. This meant she had all kinds of extra time after hair and makeup finished to just hang out with her ladies for a little bit before it was time to get dressed.

Damon, on the other hand, spent his wedding morning hanging out at home on the couch, trying to find a college football game to watch before heading to the venue, where he met his rambunctious group of groomsmen and handed out his gifts (flasks) to them. Not long after arriving at The Station, it was time to get dressed for the big day. Damon LOVES James Bond (same Damon, same), and picked out his tux with exactly that feeling in mind. We think he hit the nail on the head.

Once they were both dressed, Kristie and Damon shared a super special, very private first look.

Damon couldn’t believe his eyes when he turned around and saw his bride, and he just paused for a moment to take it all in. These sweet lovebirds spent a few moments, just the two of them, taking in everything surrounding them at their venue (and admittedly taking a few photos), before hopping on a 28 Station bus to head downtown for photos.

Kristie and Damon are city people (which we can totally relate to), and love anything and everything about it.

Which meant that of course, they wanted their wedding party photos to be taken in the city. We found a great shady spot to have some fun with their wedding party in the middle of the city. And, after spending a full day with this group, it’s safe to say that Kristie and Damon are the quiet ones of their friend group. Everyone else in their wedding party is outspoken, loud, and rowdy, and they made sure to make all the noise celebrating their sweet friends on their big day.

So, so much excitement filled The Station when we got back to the venue after wedding party photos. You see, Kristie and Damon’s immediate family had arrived for family photos, and were so, so excited to see the happy couple and shower them with love and hugs.

Before we all knew it, it was time to get married. Kristie stood by herself at the stop of the stairs at The Station as the rest of her wedding party walked down the aisle, Damon already waiting for her at the end of the aisle. We were honestly, genuinely thought she was going to pass out. But, instead of nerves, she was having a very “this is happening, we’re actually getting married” moment when the song that she was going to walk down the aisle came on. She explained that she’s listened to this song for years thinking about the day she would get to put on a wedding gown and walk down the aisle to that song to meet her husband. And today, all of that was happening and all of her dreams were finally coming true.

Gosh dang it Kristie, so many more happy tears.

Damon and Kristie had a very sweet, traditional wedding ceremony, and then it was time for cocktail hour and to let loose. The soundtrack for the rest of the night was full of Kristie and Damon’s favorite 90’s hip hop and R&B music. Needless to say, their reception was bumpin’ all night long! These sweet lovebirds made it a priority to talk to every single one of their wedding guests, hit up the dance floor for a little bit of Usher and Mariah, were toasted by their most special VIPs, and ended the best day ever surrounded by family and friends giving them hugs.

What a great day, friends.

Kristie and Damon – Thank you so, so much for letting us create your wedding day photos. We’ve had so much fun getting to know you both, and are so excited to see where life takes you next. 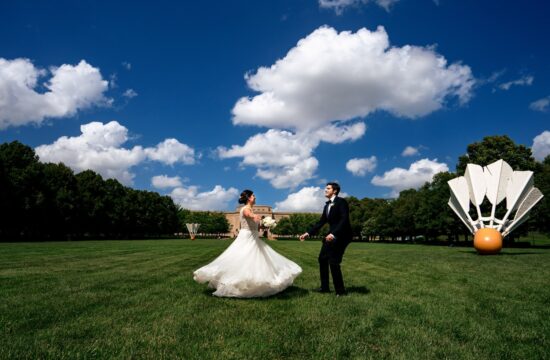 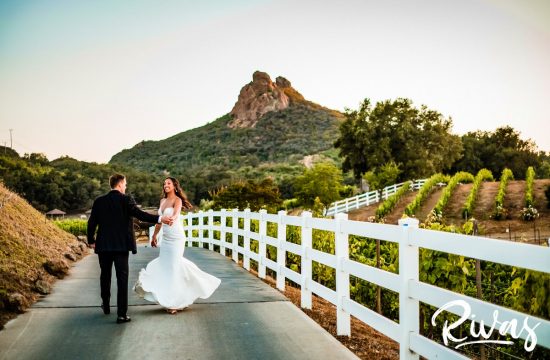 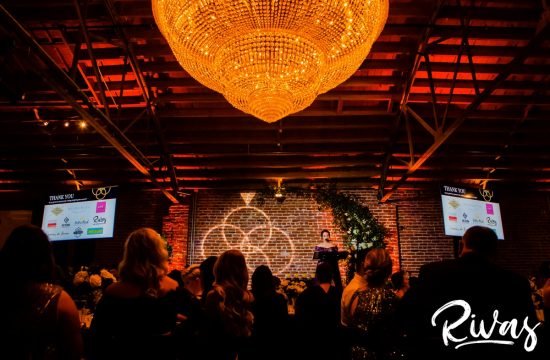