You know, sometimes things just don’t go as planned. In our world that’s something that we’ve had to learn to accept, embrace, and run with. It’s something that we try to pass along to all of our couples. That despite all of the planning and scheming, something may go awry.

And you know what? That’s okay.

Because often when something doesn’t go according to plan? That’s when the best stuff happens. The most emotion, the most realness, a few spur of the moment decisions that wind up being the best decisions ever. So we roll with it, and embrace it. Eventually, you learn to love when the unexpected happens.

So when the weather forecast for Saturday morning started to look not great? That was okay in our book. And Victoria and Donald were totally okay with it too. Not getting to have an outside, greenery filled engagement session was something that they were okay with. Because they were still so excited to see each other and for picture day. (Okay, maybe not for picture day 🙂 )

So adjust is what we did. Instead of meeting at the park, we met at Union Station at 8 am on a Saturday morning. And you know what?

The place was empty.

We had it all to ourselves. Which never happens, and was FANTASTIC. We got to spend some time exploring with Victoria and Donald, and made all the engagement pictures. And had an absolute blast doing it.

So thank you, Mother Nature, for ruining our well laid out plans for outside pictures with the dog, Daisy. 🙂

Friends and family – we know you are probably SO EXCITED to see more of Victoria and Donald’s engagement pictures! Feel free to pre-register to see their full gallery here. As soon as they see their photos in a few short weeks we’ll send you a message too so you don’t have to wait to see them!

Victoria and Donald – thank you both so much for being so flexible! And for taking time out of your busy weekend together for pictures! We had such a wonderful Saturday morning with you two and are so excited for you to see the rest of your engagement pictures so soon! 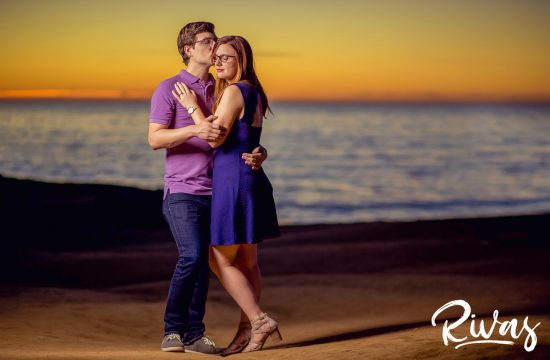 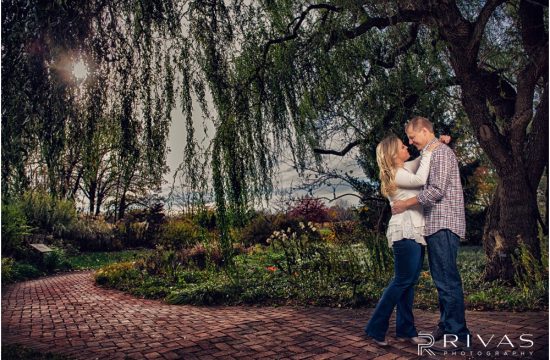 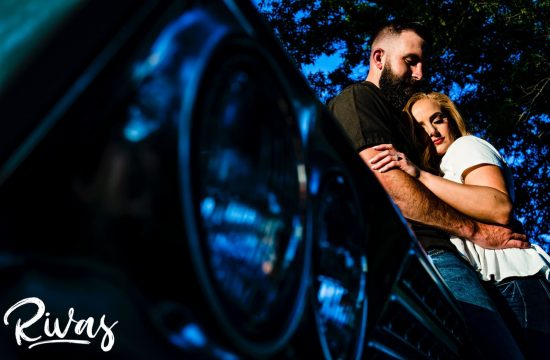 When to Book your Wedding Photographer