One of the very first things that Jen and Jacob said to us when planning their wedding was that their day was going to be a little bit different from other weddings. We hear this pretty frequently; our couples always seem to be doing something different from the norm. Why? They wanted to get married at sunset on the roof of the building that Jake lives in: Kansas City’s Western Auto Building. Since they were getting married at sunset to avoid the heat they wanted to wait to have their reception. As if we weren’t already excited about their wedding day, they then told us that to avoid the heat, they wanted wedding portraits of the two of them to happen after their ceremony, later that night. What?! Awesome! We knew right from the beginning that their day was going to be amazing.

After getting her make-up done at Halls, Jen and her ladies finished getting ready at The Westin. While they were getting ready, Jacob and his groomsmen were getting ready just down the street in a friend’s loft in the Western Auto Building. If he can, Kyle sometimes likes to hang our bride’s gown in a window to create a few photos of it. We found out later, that one of Jen’s nieces actually saw a wedding dress hanging in the hotel window while driving on the street below and took a picture of it. What a small world! 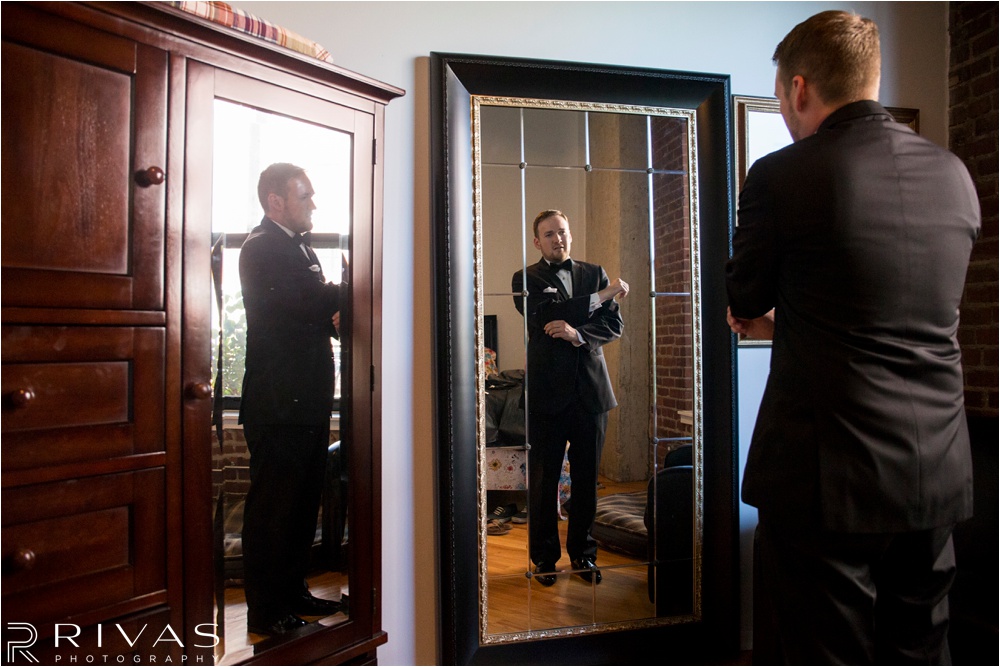 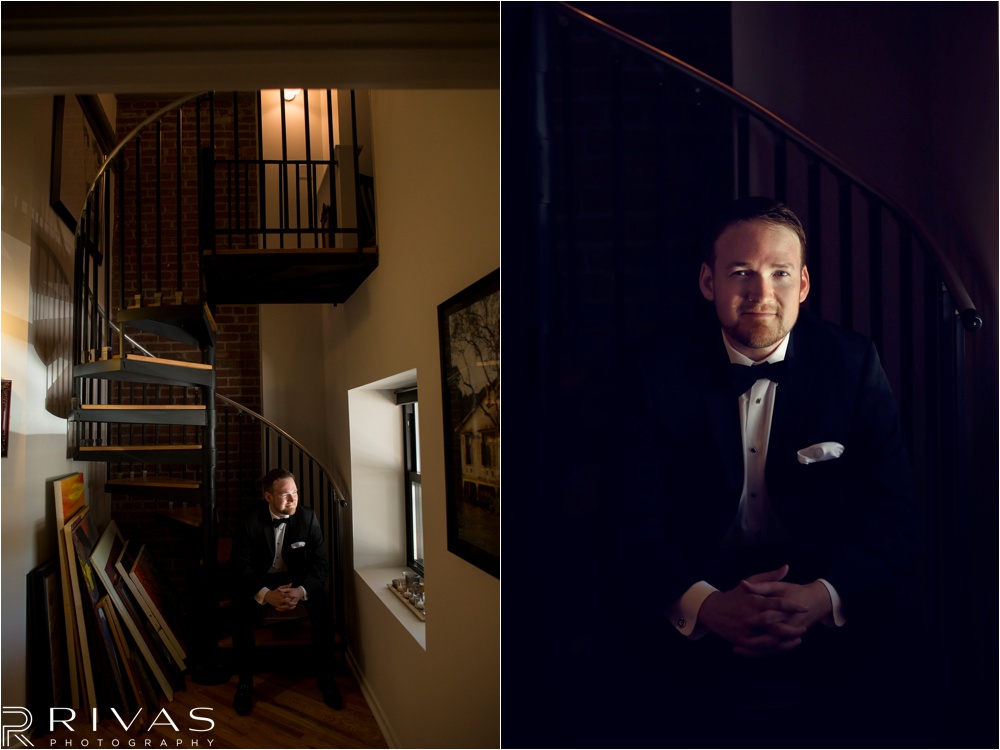 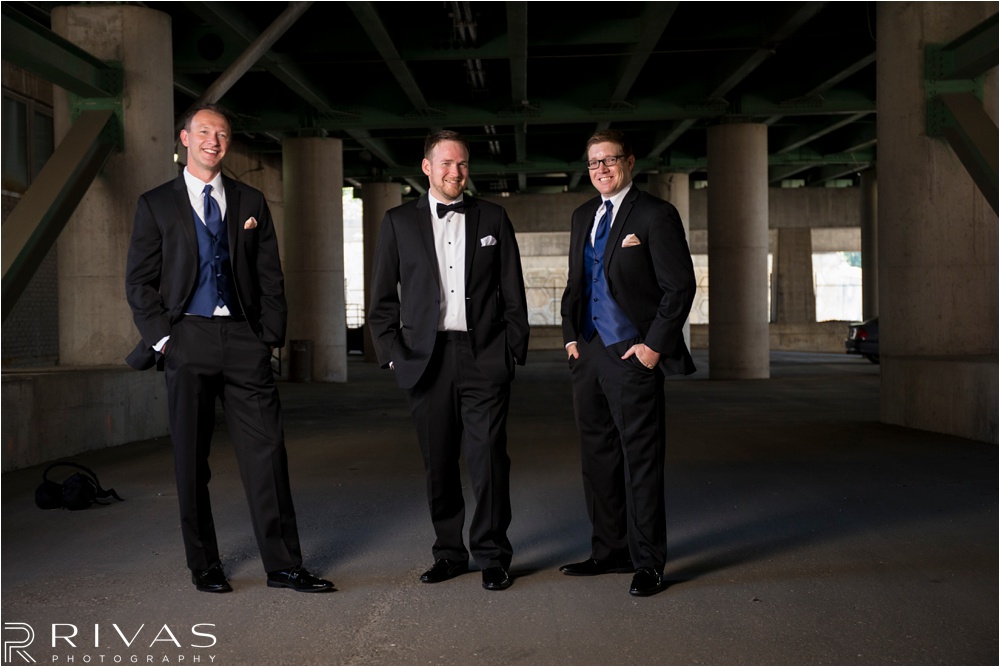 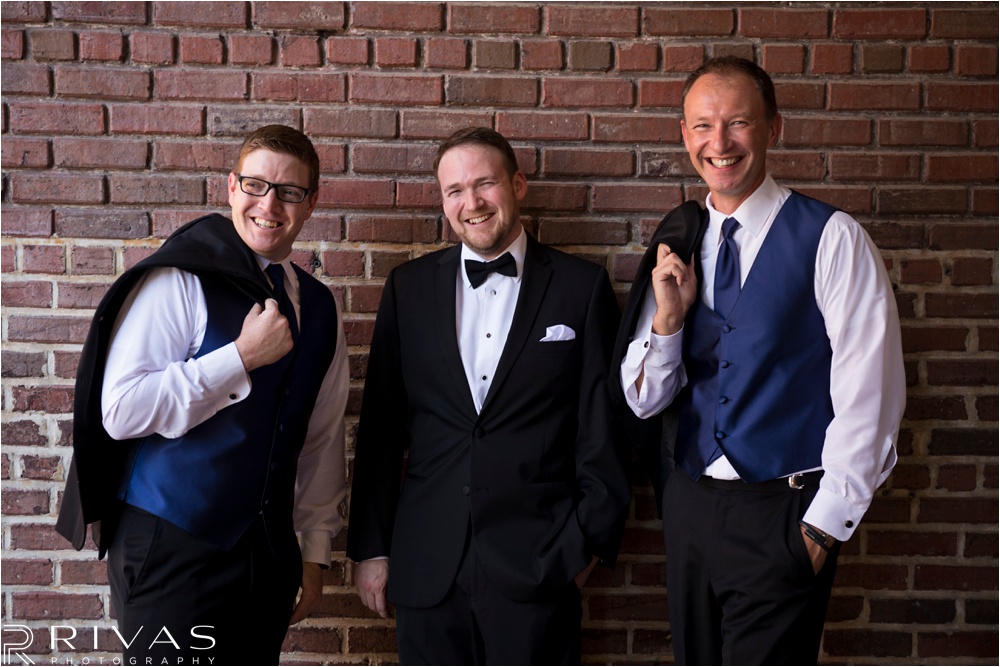 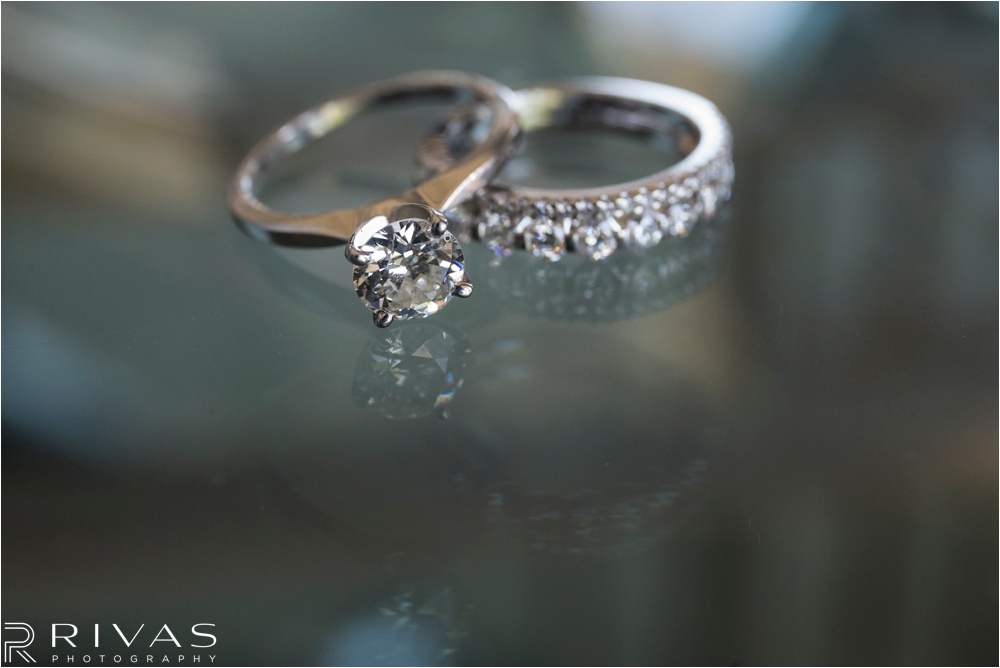 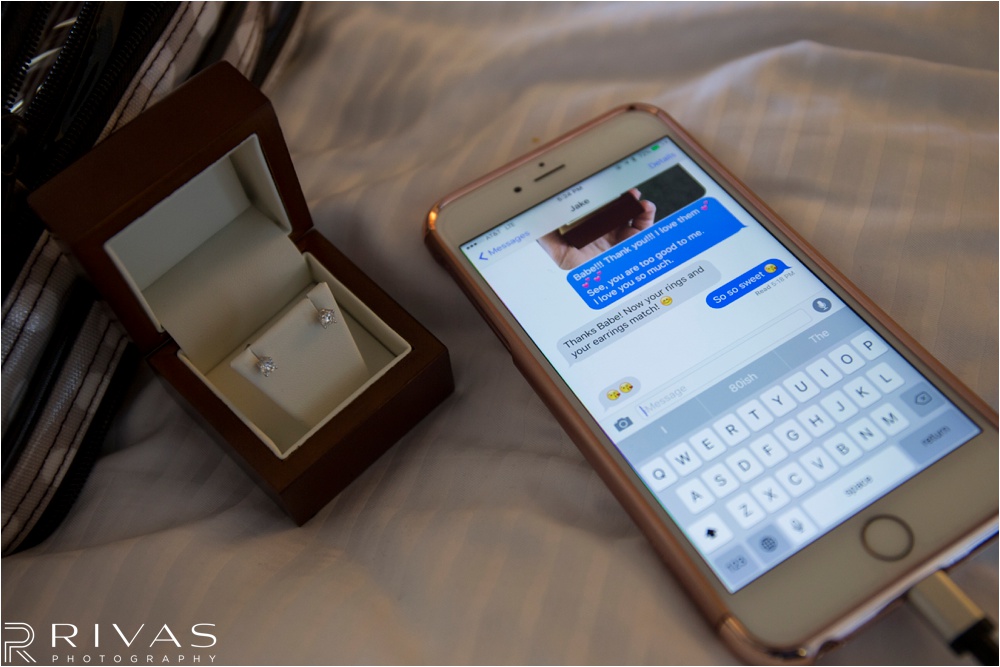 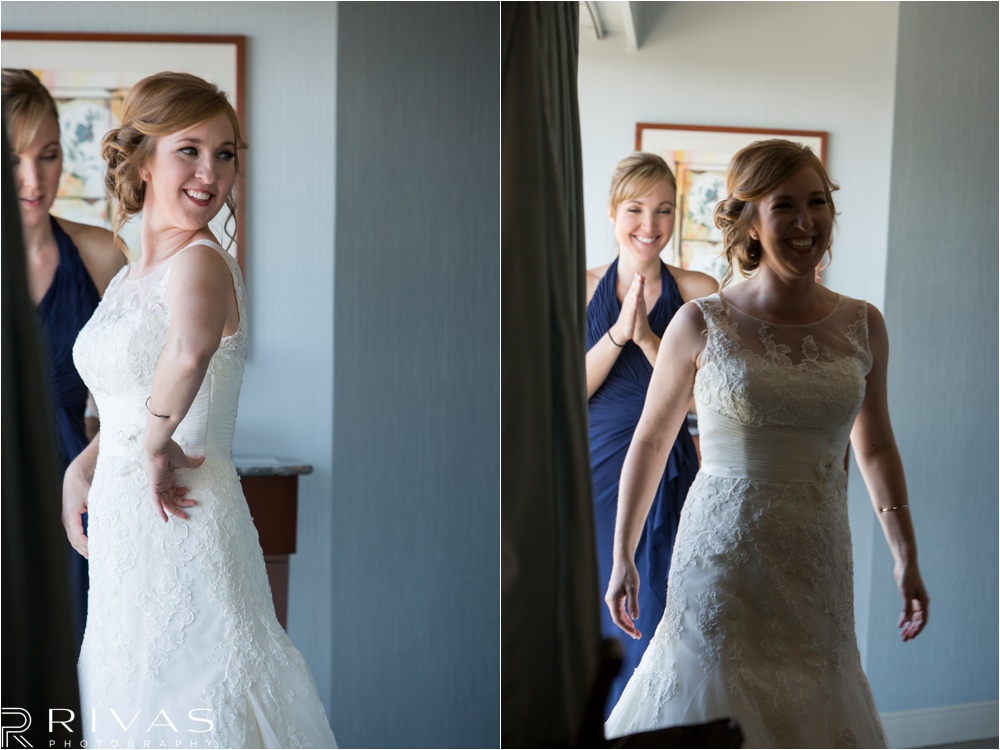 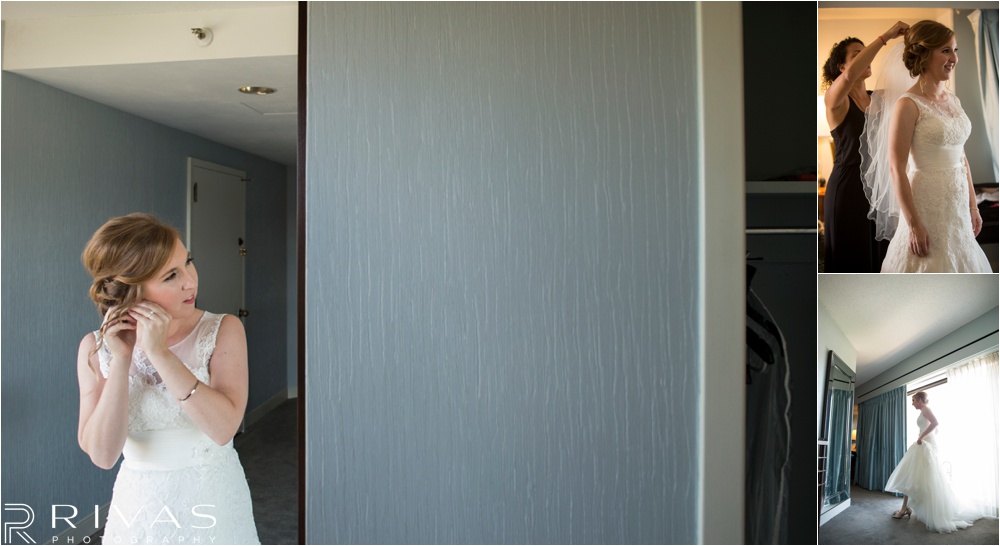 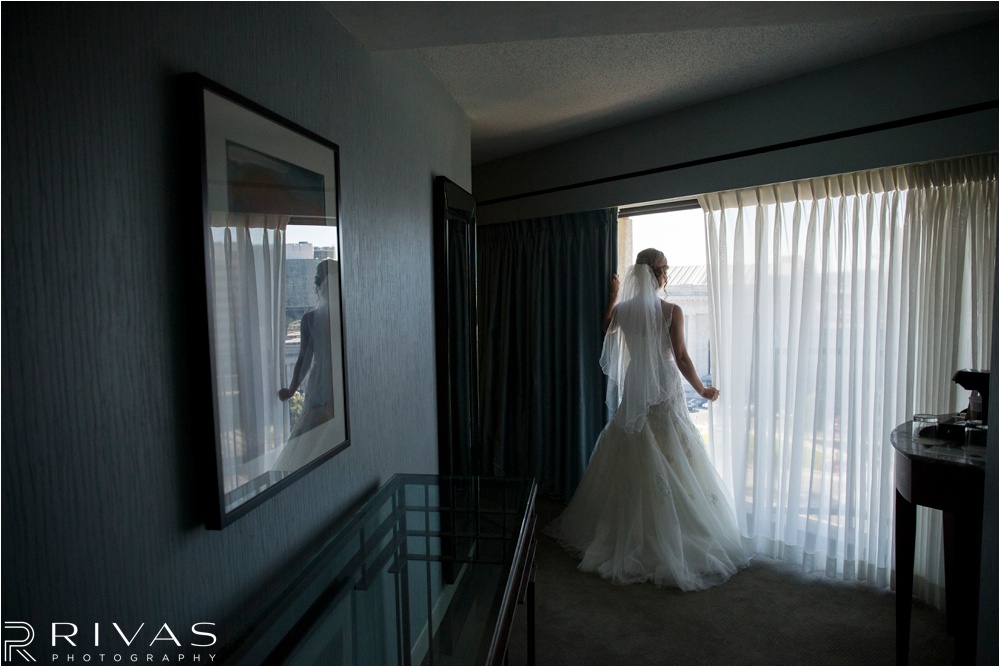 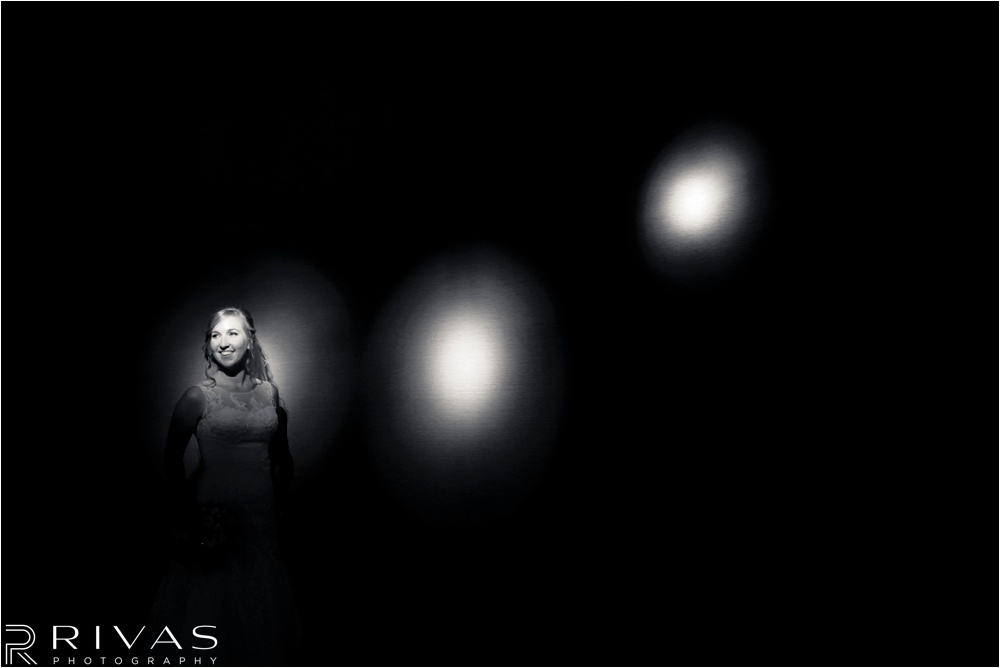 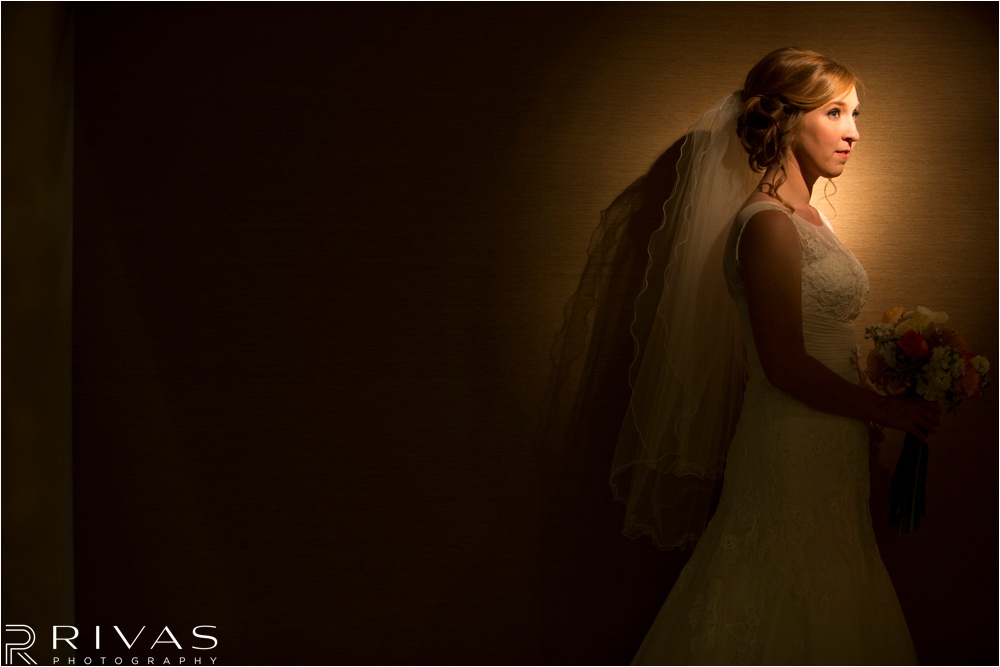 Jen and Jacob knew that since they were having their wedding ceremony later in the day that they wanted to do a first look with each other. One of the main reasons? So they could have a few minutes to just themselves to soak their whole day in. The fitting place for their first look was Washington Square Park: just down the block from the Western Auto Building and across the street from The Westin. It also has a great view of the Kansas City skyline, which was important to Jen and Jacob. We’ve seen a lot of first looks over the years, but I’m not sure that we’ve had anyone quite as excited as these two were. And can I just tell you, the sweet, gentle, caring, supportive relationship these two have has never been more evident than during their first look. 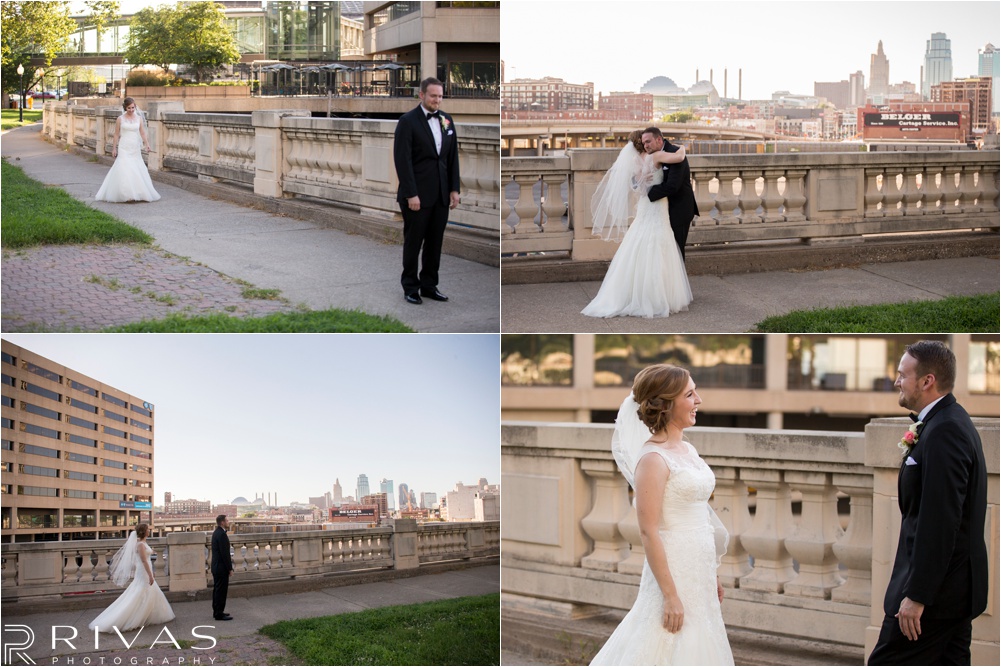 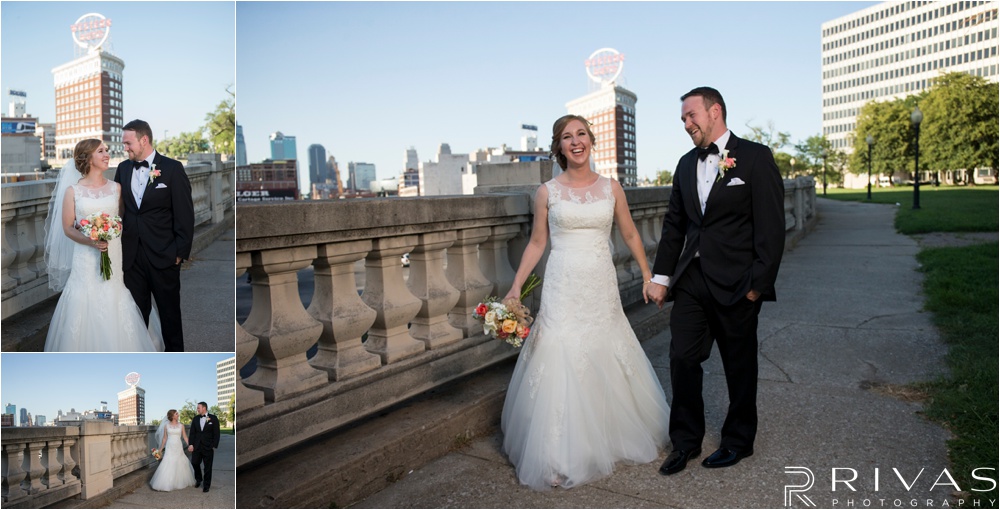 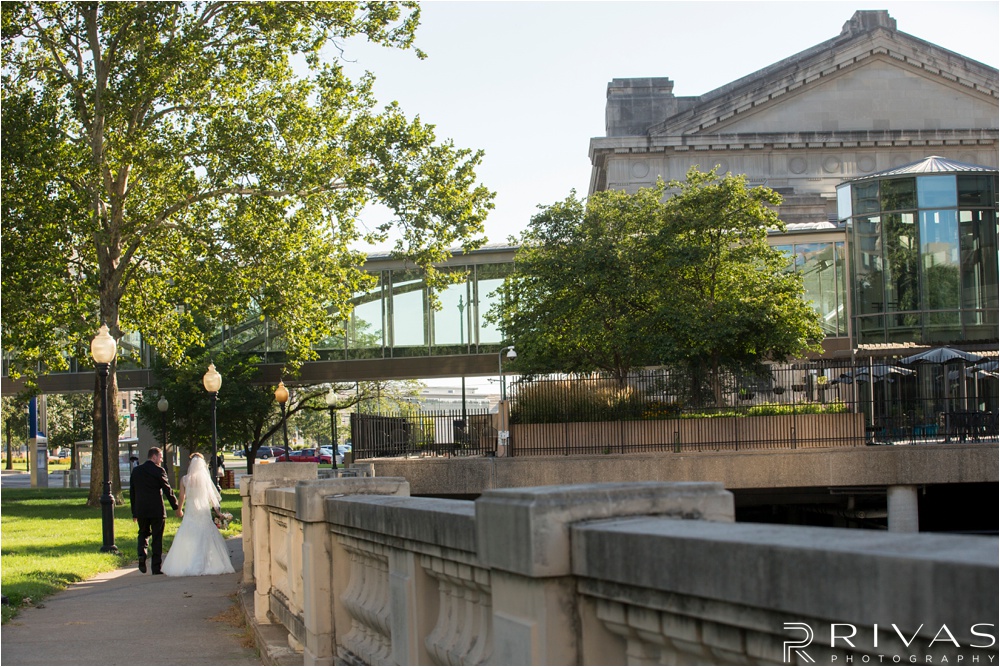 Jennifer and Jacob’s only request for their wedding party photos was to keep everyone out of the heat. Kansas City’s Union Station on a lazy summer Thursday afternoon was the perfect place! We practically had the entire building to ourselves! 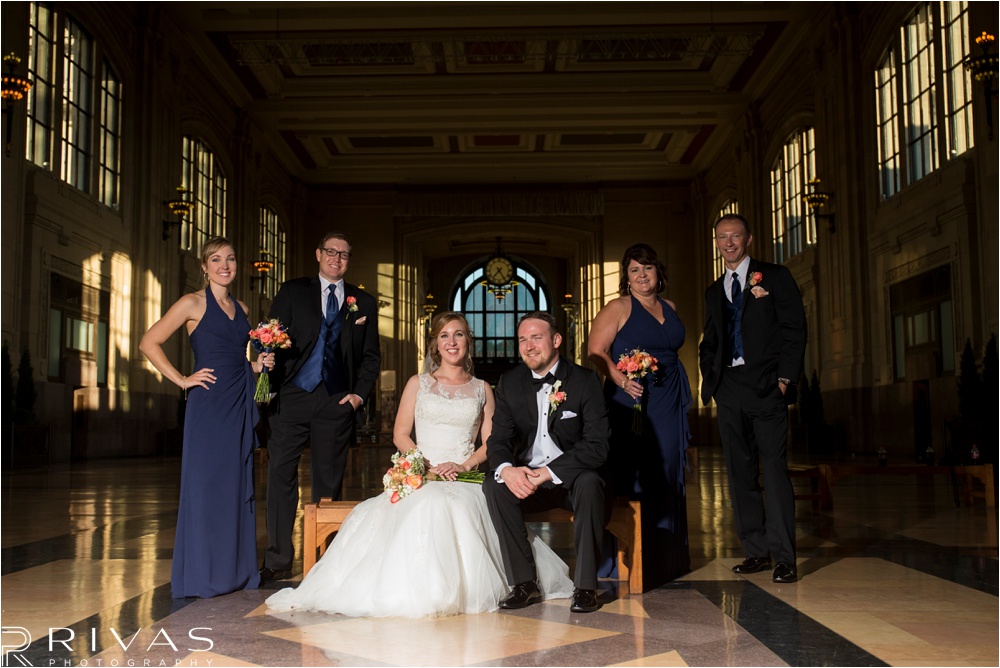 After wedding party photos and a few minutes for touch-ups, it was time for Jen and Jacob’s wedding ceremony. Everyone made their way to the Western Auto Building and up to the roof. And can I just tell you how amazing the view is at sunset?! These two knew exactly what they were doing when they chose to get married on the roof! There wasn’t a dry eye as Jennifer made her way down the aisle to Jacob. 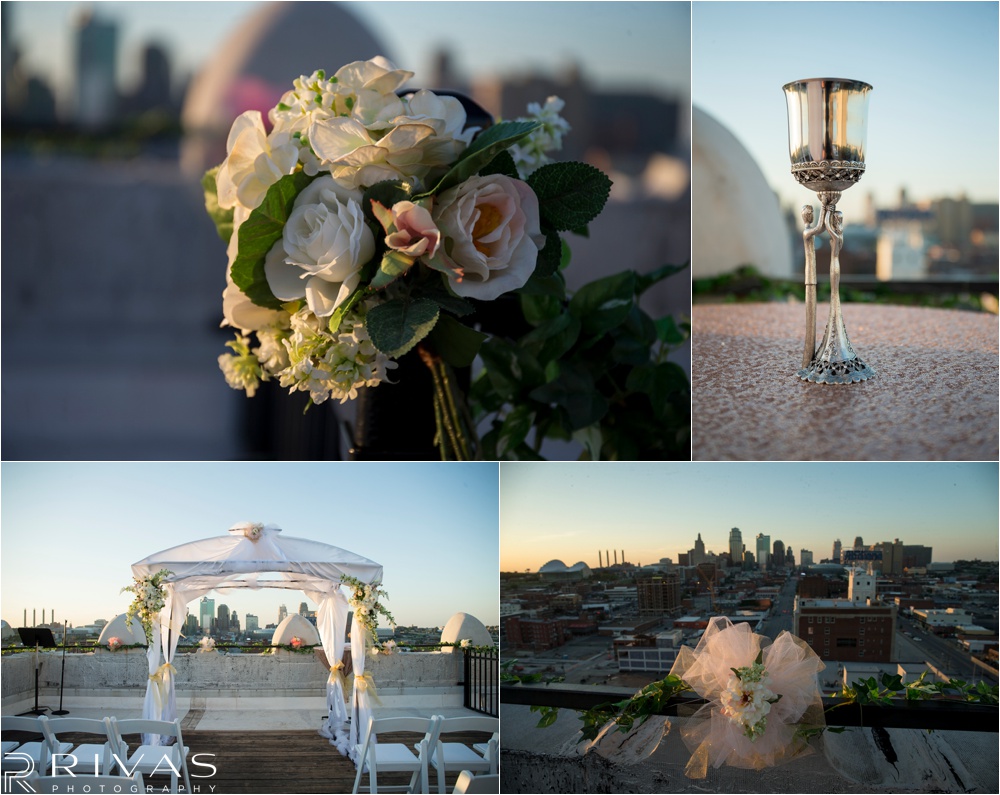 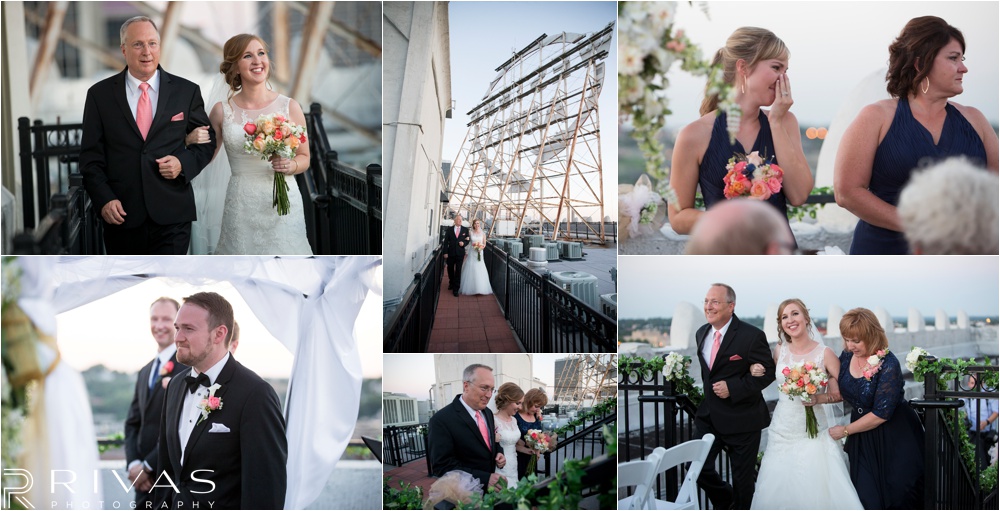 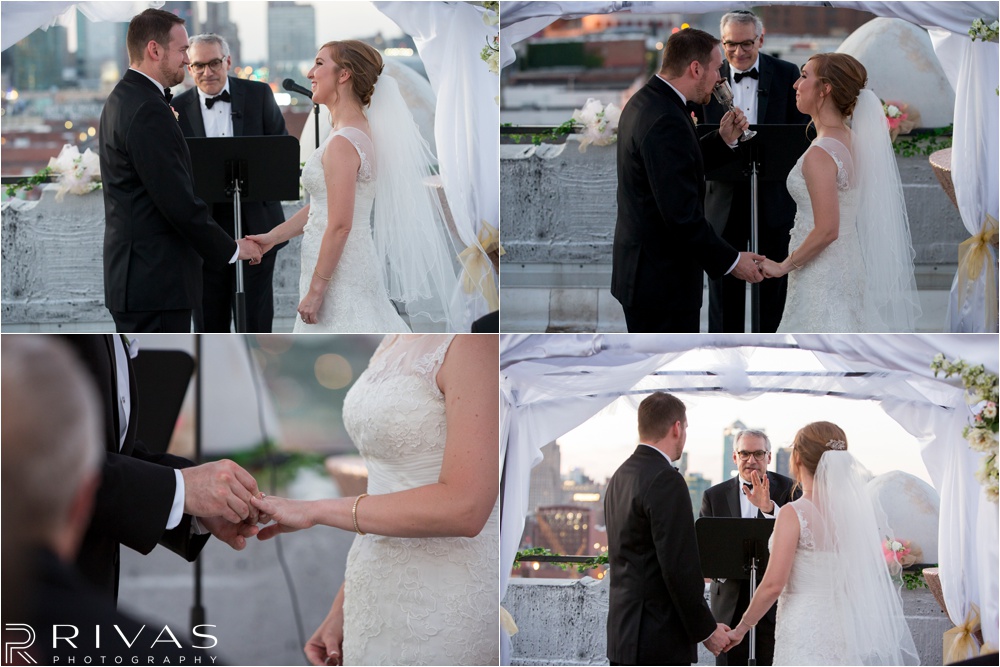 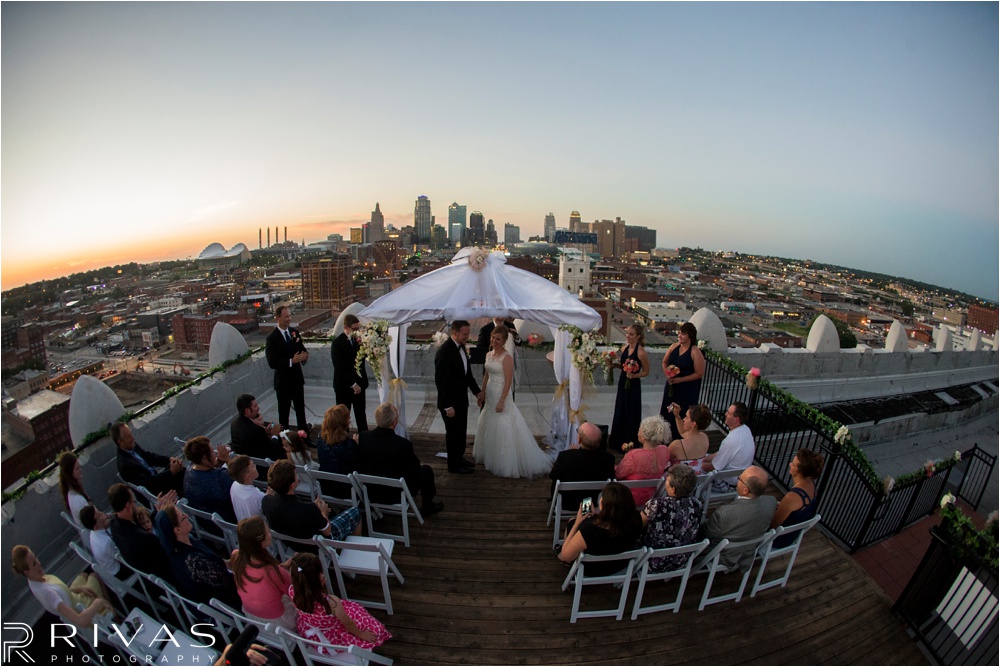 Jennifer and Jacob love Kansas City. Maybe I should have said LOVE Kansas City. And as much as they love the city, they wanted a different take on their wedding portraits. We were so glad they decided to wait until after dark to take photos!! Our favorite thing from their day was watching these two enjoy each other and reflect on their whole day together. 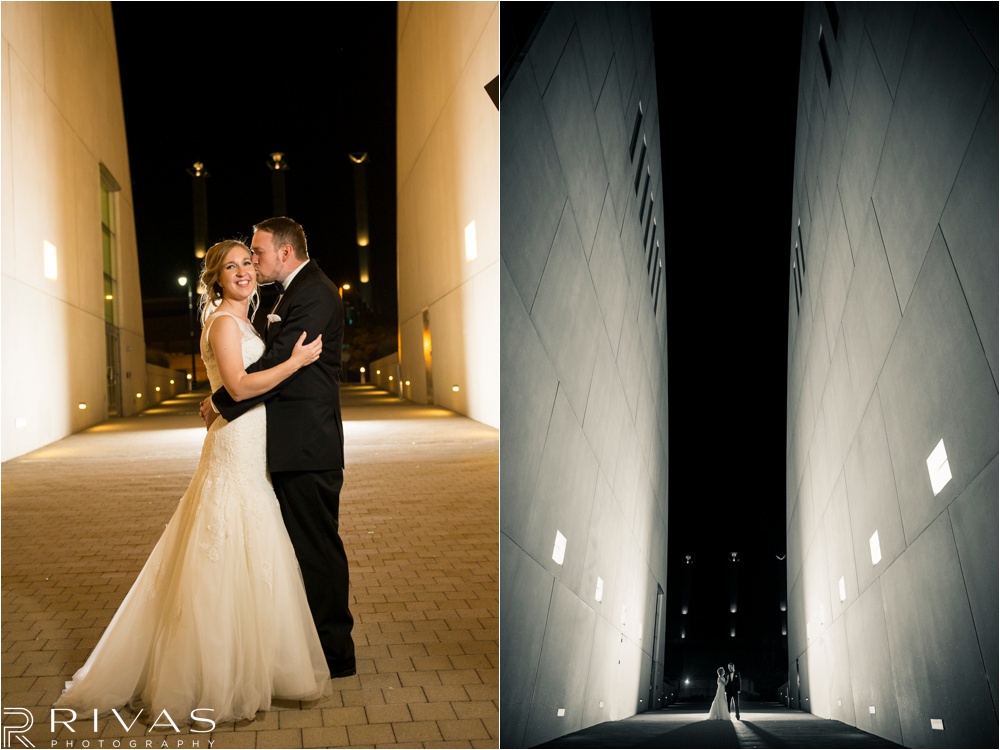 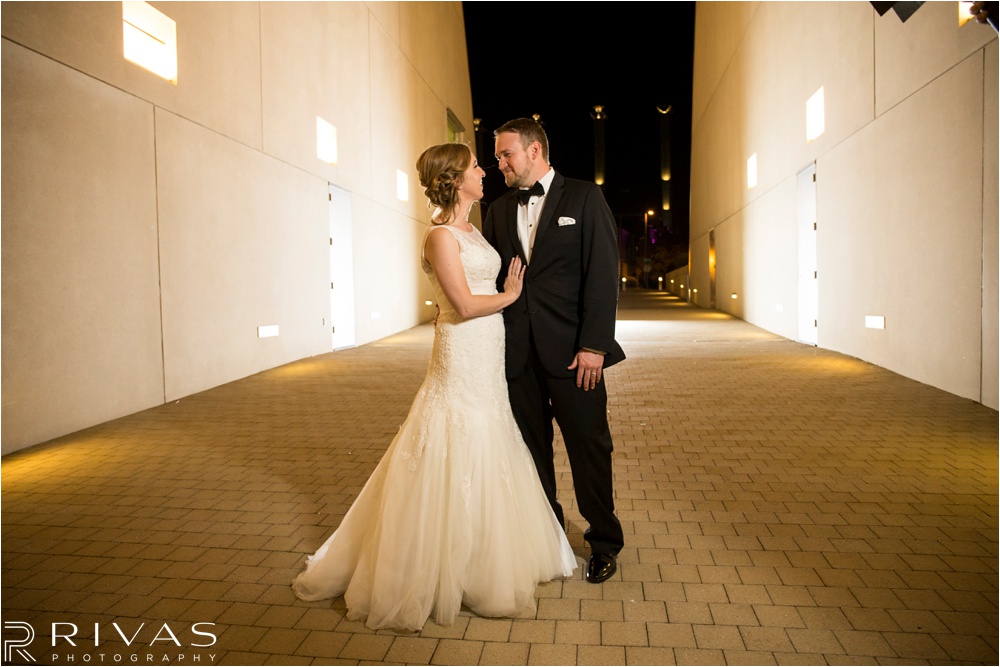 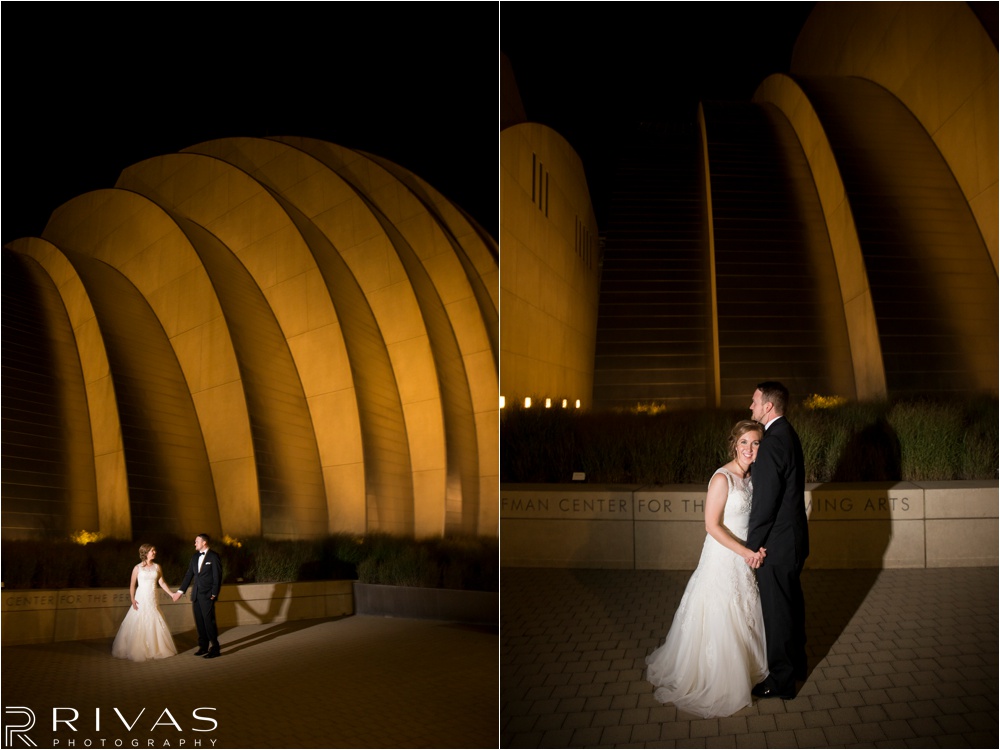 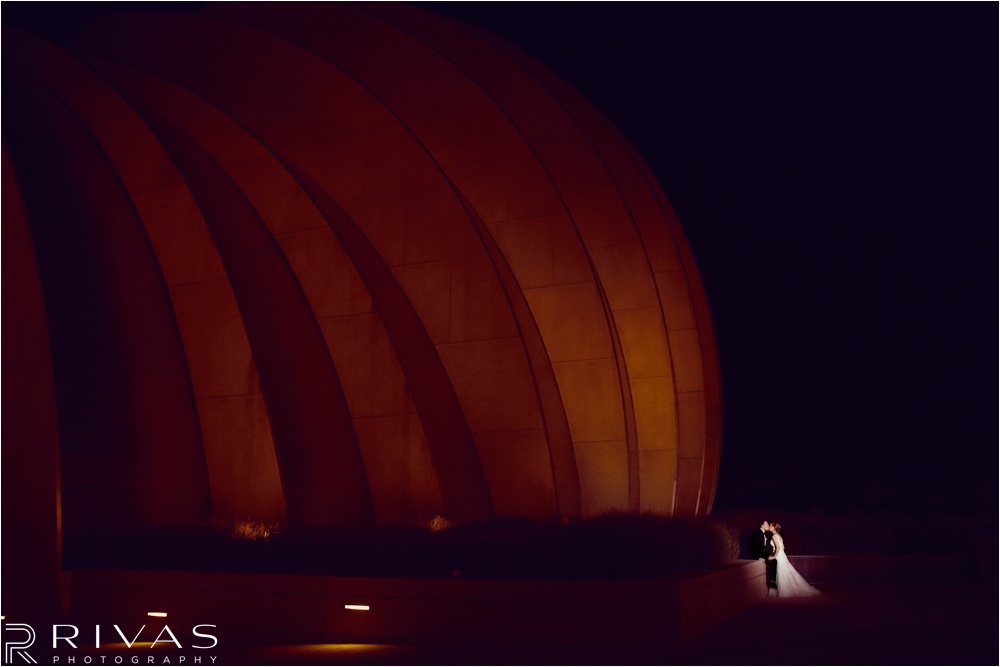 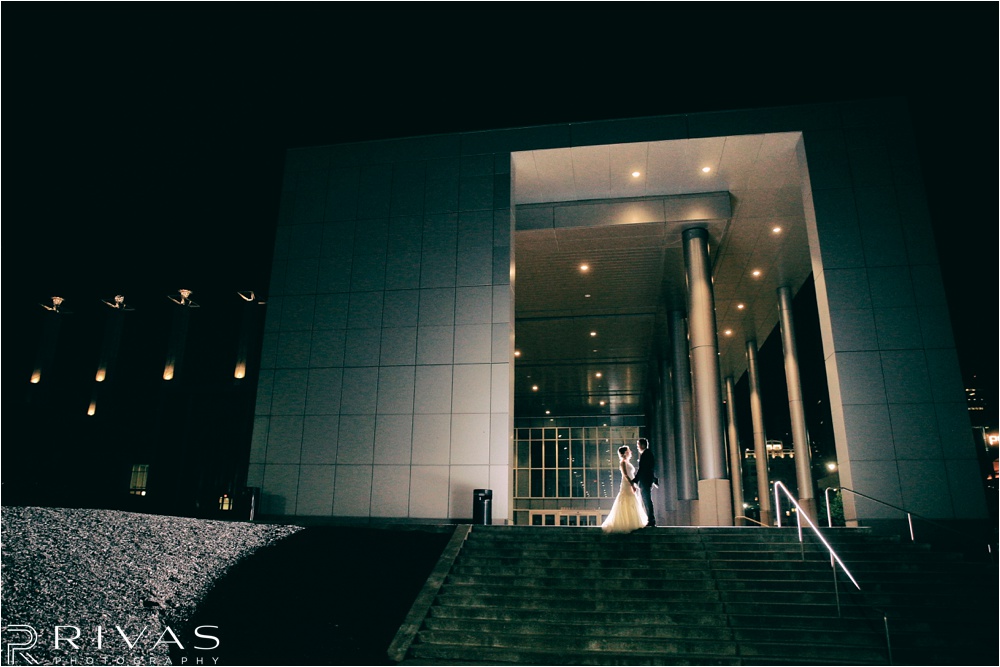 We’ll be back later next week with a look into their Western Auto Themed Boulevard Brewery Reception!

Congratulations Jen and Jacob! We cannot wait to get your wedding album in your hands! 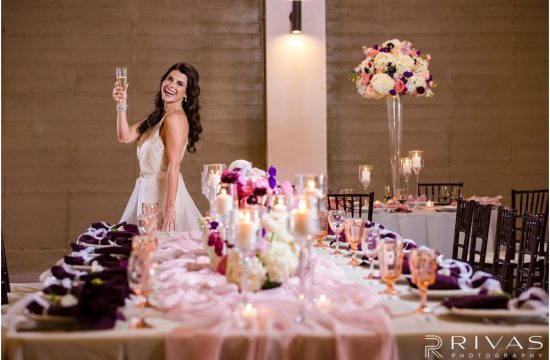 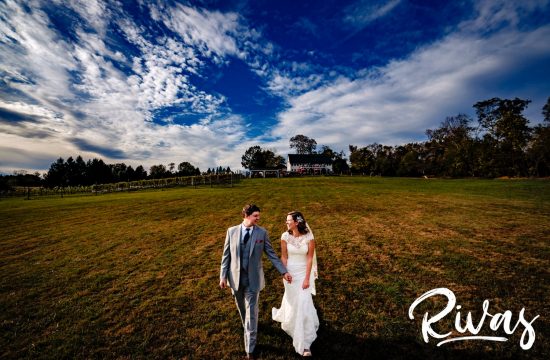 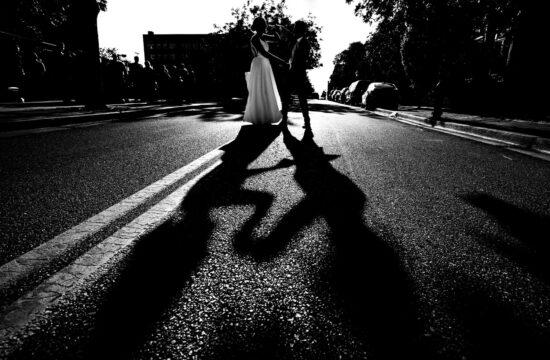