Christina and Kyler’s fun-filled summer wedding at Countryside Chalet? Friends. It was one we won’t be forgetting anytime soon. In addition to surrounding themselves with all of their most special VIPs, these two also chose to surround themselves with so many additional wedding day “pieces” that they love too. From Christina having hair and makeup artists that were great, old friends, to Kyler wearing his favorite jeans and boots on their wedding day, right down to a close-friend catering the barbecue they love so much and an old friend mixing their favorite drinks at the bar at their reception, these two lovebirds were surrounded by “loves” all day long.

We knew from the minute that we turned on to the road for Christina and Kyler’s wedding venue that it was going to be a fantastic day.

The sun was shining, it was nice and warm, and there were turquoise and white balloons tied to the road work signs leading to the venue. As soon as we opened the door to the house on the property where Kyler, Christina, and their VIPs got to stay, all we could hear was laughter. And when Kyle joined Kyler and his groomsmen at Scissors and Scotch for the morning? You better believe there was so much laughter and good-natured teasing as Kyler shaved his mullet off for the special day at hand.

As the time got closer for Christina and Kyler’s first look, anticipation started to fill the house.

Along with a few nerves, of course. But the moment Kyler turned around to see his beautiful bride all of the nerves evaporated, for both of them. These sweet lovebirds were just so glad to be able to see each other and spend their entire day together. Getting to witness these two love each other is something special, friends. Kyler is normally a happy, bubbly guy anyway. But whenever his eyes stop on Christina? They’re immediately filled with love and joy.

After a few wedding party shenanigans, and a nice long break spent in the air conditioning to cool everybody off and freshen up hair and makeup, it was ceremony time.

Of their whole day, with the exception of their first look, this is the part of the day Christina and Kyler were most nervous about. Neither of them like to be the center of attention, or speak in front of people. Put the two together? And they were so, so nervous.

That being said, Christina and Kyler’s wedding ceremony went off without a hitch. We’ve seen nearly 200 wedding ceremonies in our time as wedding photographers, but theirs was by far one of the most personal, meaningful ceremonies that we’ve seen. A close friend officiated, which added that much more meaning to the words that were spoken during the ceremony. AND Kyler and Christina each chose to write their own wedding vows, which is always super, super special.

When it was time to exchange rings, instead of asking for their wedding bands, their officiant pulled out a pair of ring pops to exchange, which resulted in so much laughter that there were almost tears. After these two finally got the “right” rings on their fingers and were pronounced husband and wife, they literally danced back up the aisle, and had a dance party at the top of the hill with their wedding party to celebrate.

What an absolutely great day, friends.

Christina and Kyler – Thank you, thank you to you both (and Faith!) for letting us create your wedding photos. We’ve had so incredibly much fun getting to know all three of you over the last year and a half, and are so, so excited to see what life has in store for you next. 🙂 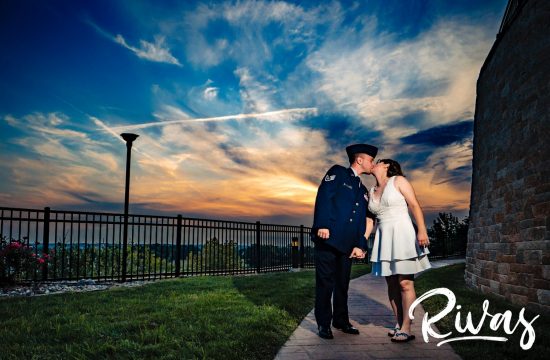 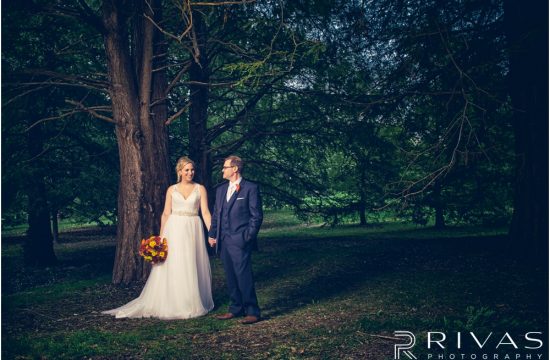 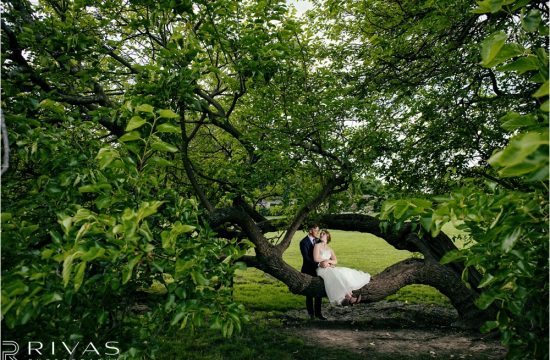