She made everything better and I just couldn’t see life without her. Life was just better with her in it. Go ahead. Get your swoon on, friends. We dare you not to. Because we for sure did when Tim told us when he knew Katarina was the one.

Meet Tim and Katarina. Officially. You may remember them from their ADORABLE sneak peek picture about three weeks ago with their corgis. Well they are back and we are sharing some of our favorites with you today from their crazy-fun and colorful, candid engagement session a few weeks ago. It’s a mouthful, we know. But there’s really no better way to describe our time together, as you’ll see from their images!

But before we get to that point, we have to share something with you. Tim and Katarina’s proposal story. Because it is one for the history books.

AND it ties into their engagement session.

When Tim decided to propose to Katarina, he knew that he wanted to do it during one of their adventures. You see, they’ve got a list of places in Kansas City that they want to check out and experience. And when they’ve got some free time together, they check another place off of their list. One of the places on their list was the rooftop park and giant chess set on top of the Central Branch of the Kansas City Library. (Check out Kat and Tim’s fall wedding at the library here).

So, Tim planned a fun afternoon for the two of them. They parked their cars and hopped on the streetcar to go for a ride through downtown Kansas City. Tim casually suggested that they get off at the Library District stop to go check out the library and play a game of chess. Of course, Katarina agreed because the library was on her list too.

These two made their way to the top of the library. Only to find that they weren’t the only ones who wanted to check out the roof. Well, Tim sure as heck didn’t want to propose with a bunch of random people around, so he had to come up with a plan B. He suggested they wander through the library to check out some of it’s really cool features. The whole time he was trying to figure out how to get Katarina back to the roof without her catching on.

Eventually they found themselves on the second floor of the library by an old bookcase. And Tim decided that was the spot. The library would be closing soon, he couldn’t find another private place, and the ring was burning a hole in his pocket. So he had Katarina turn to look at something, and popped down on one knee. Katarina was so surprised and taken back, and of course, said yes. After Tim proposed they wandered over to the infamous book covered parking garage to take a few celebratory pictures before hopping back on the streetcar.

Lo and behold, the spot that Tim chose to propose in? Right under a security camera. So a few weeks later when he contacted the library to ask if they might have gotten his proposal on camera? He was so pleasantly surprised that they had and that they were willing to share the footage. It’s truly something special, friends.

Now, we knew it was meant to be with these two, because they have two corgis, just like us. And we all knew without a doubt that Bennett and Scout were going to be in engagement pictures. Because, you know, how could they not be? So off to Loose Park we went, with Tim and Katarina, Scout and Bennett, and their amazing friends Elaine and Cara to help wrangle the corgis.

We had such a crazy-fun, romantic amazing time with this sweet family. Katarina and Tim are the absolute sweetest, and we’re not sure about them, but we know that our faces hurt from all of the laughter after their session. Bennett and Scout were ROCK STARS during their part of the engagement session, and nothing would have been possible without the amazing help of Elaine and Kara.

And after all of the fun romping at Loose Park with the corgis?

Katarina and Tim dropped the pups back off at home and met us downtown at the library to finish off  their engagement session. Complete with photos in front of the books, a streetcar ride with a  photo-bomb by another photography (Hey Deanna!), and some silly fun in the Crossroads underneath twinkly lights.

Katarina and Tim. From the very, very bottoms of our hearts thank you both so much for letting us create your engagement pictures. We are SO EXCITED to be right there beside you over the next few months as you finish wedding planning. And we can’t even wait for your November wedding. Thank you, thank you, thank you, friends!

Feel like you’re missing something? Check out Katarina and Tim’s Sneak Peek here. 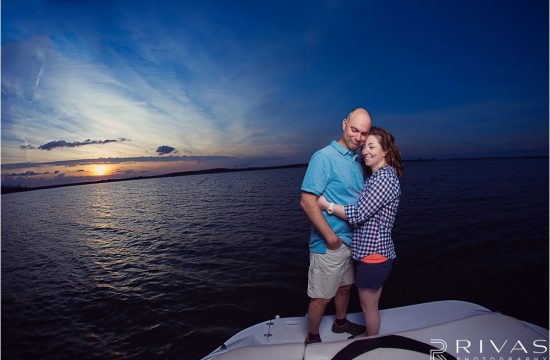 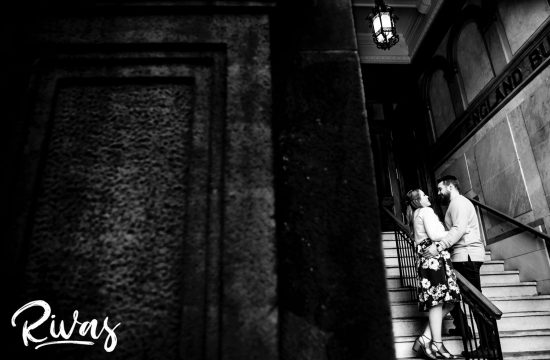 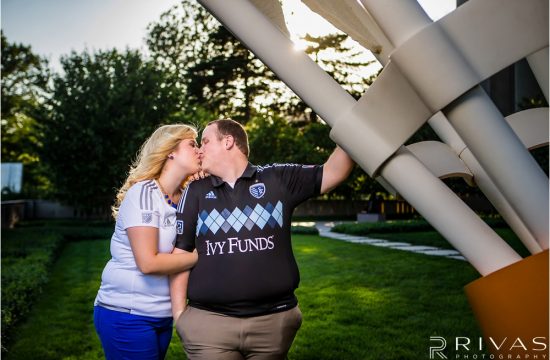 A Summer Engagement Session at The Nelson