But we’re also 100% certain that it’s a day neither of them will ever forget. And we’re also sure that now, whenever it’s raining cats and dogs, that they’ll both think back fondly to their wedding day. Especially if clear umbrellas are involved.

If you’re thinking, “wait, this isn’t how you normally talk about wedding days,” you’re right. But here’s the thing. Things don’t always go as planned, and that’s okay. Especially if you just accept it, embrace it, and make the best out of it. Which is exactly what Evan and Holly and their sweet family did.

So what if it was so cool and rainy we couldn’t go outside to do wedding party pictures? They were totally cool with embracing the unique décor of Hotel Phillips and doing everything inside. Especially since we got to check out the sweet speakeasy in the basement with just the two of them. No sunlight on their wedding day? That was okay with them too since the overall feel they were going for was a little moody and dramatic.

And when Californos suggested they start their wedding ceremony a little early to try to beat the rain? That was something Holly and Evan rolled with too. Especially since they were getting married outside and had clear umbrellas for everyone. And can we tell you… photographing an outside wedding in the pouring down rain has never been more fun. We’re pretty sure the rain loosened everyone up. And their guests had an amazing time.

So what if it rained?!

Starting their ceremony a little early meant a longer cocktail hour for everyone. Which meant everyone got to dry off, relax, and enjoy. Holly and Evan’s first dance went off without a hitch – even the lift they were so worried about!! Add in the amazing jazz band, all the champagne you could ask for, and two of the coolest cakes we’ve seen? These two were in heaven. And it was so fun watching them take it all in with their entire family. (Can you believe they have 6 kids?! And they were all so well behaved through the whole day!)

At the end of the night, as things were wrapping up, we stole these two away for a few rainy, end of the night photos. And even though it was pouring, Evan’s girl Holly, surprised us all. She took that clear umbrella and tossed it to the side because she was tired of fighting it. Talk about an adventurous woman after our own hearts!

The moral of the story?

If everything doesn’t go right on your wedding day it’s okay. Take it all in and run with it. We promise you won’t regret it.

Congratulations, Holly and Evan! We are so, so happy for your sweet family! Thank you so much for letting us create your wedding pictures! 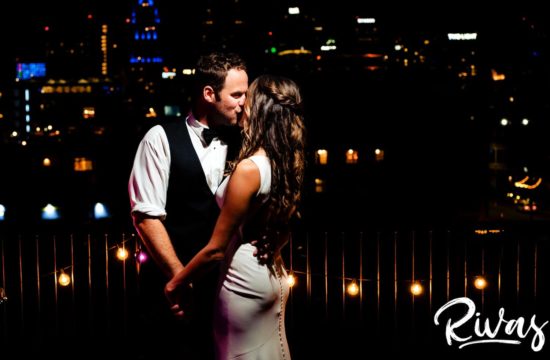 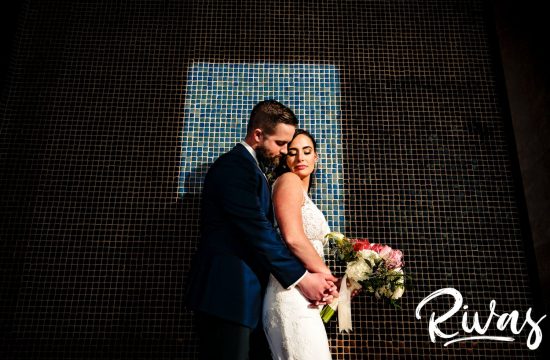 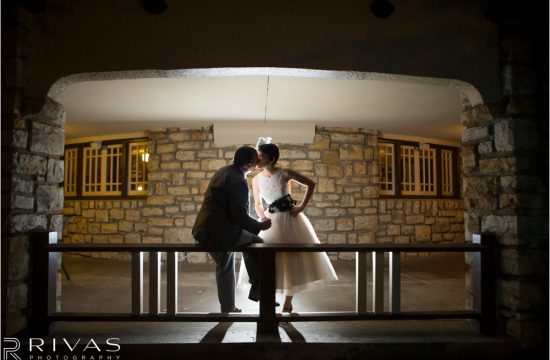