Meet Emely and Gary. When it was time to plan their engagement session and choose locations, Gary had a very clear idea of what he wanted: Kansas City’s Columbus Park. Gary’s family is Italian and this part of town is very special to him, especially since he lived there for several years. We’ve done a few weddings in Columbus Park, but have never done an engagement session, so we were definitely game! 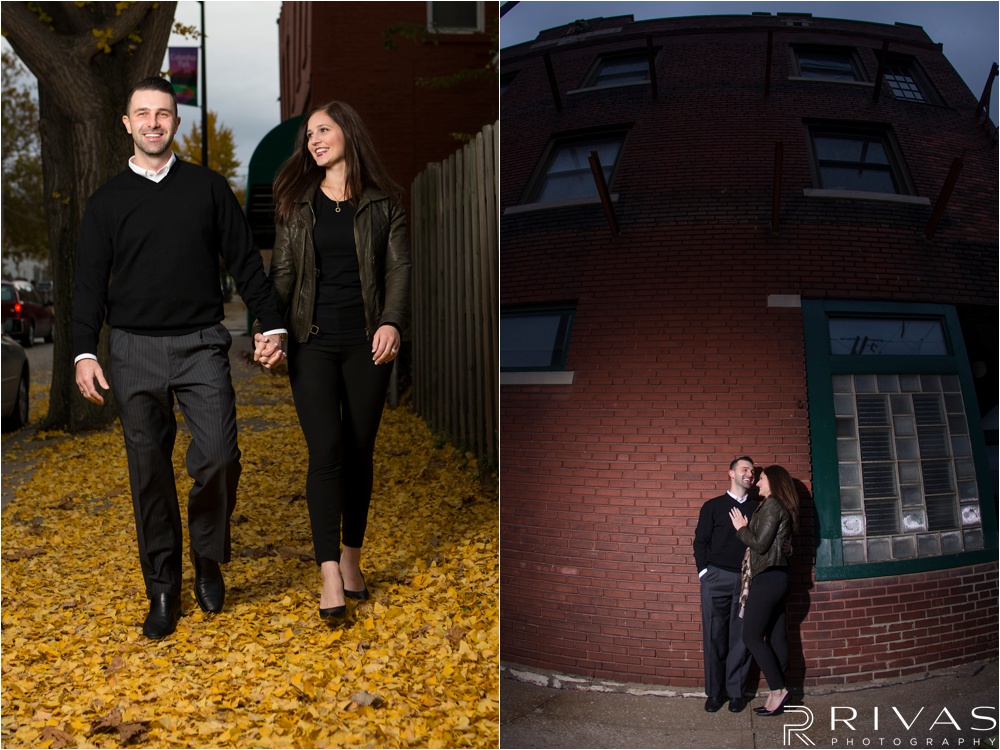 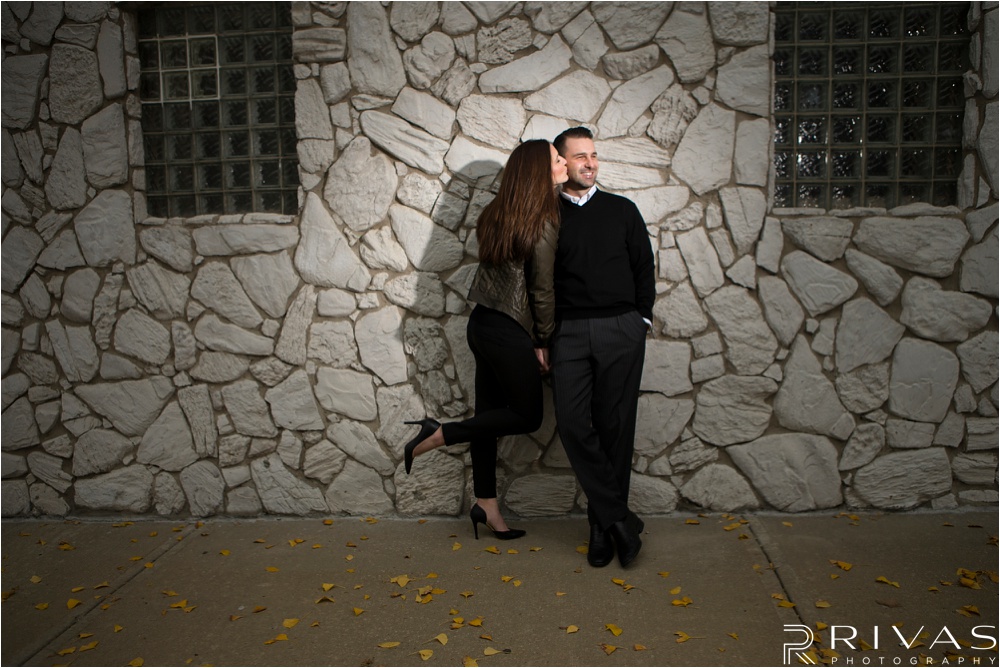 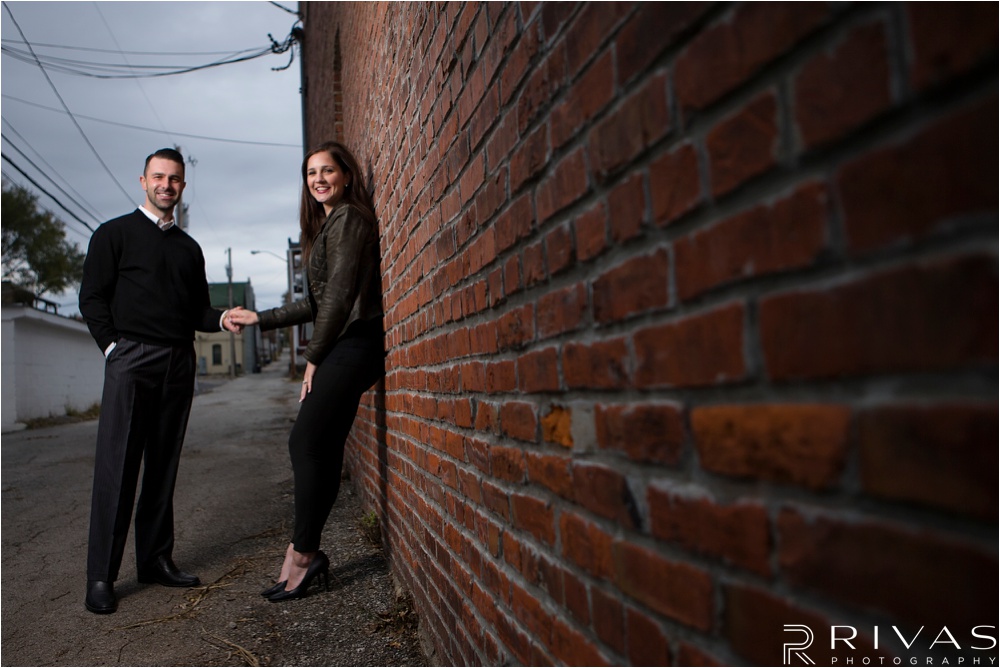 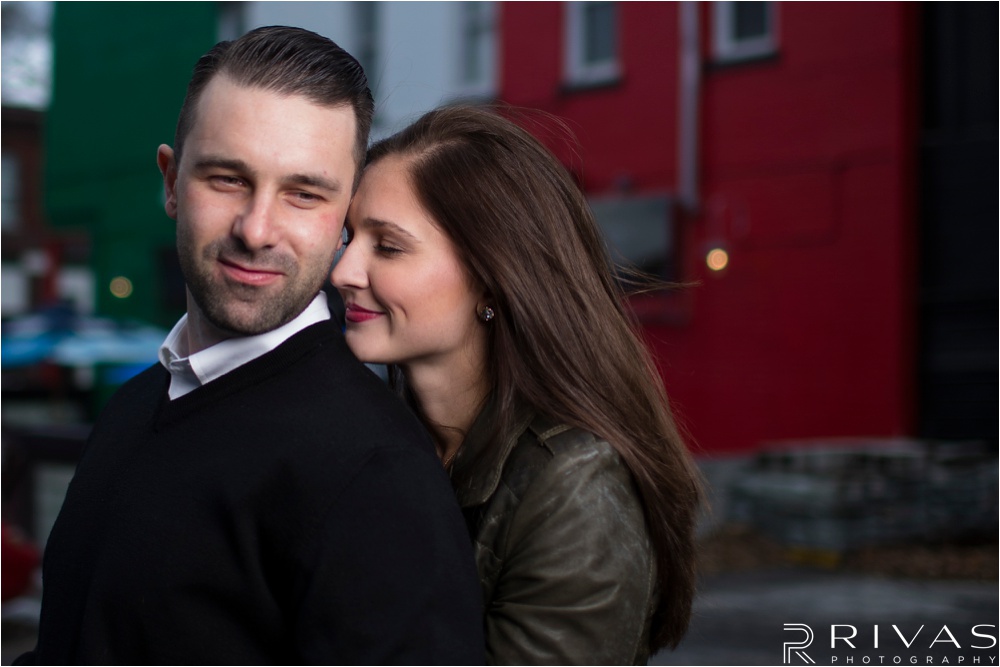 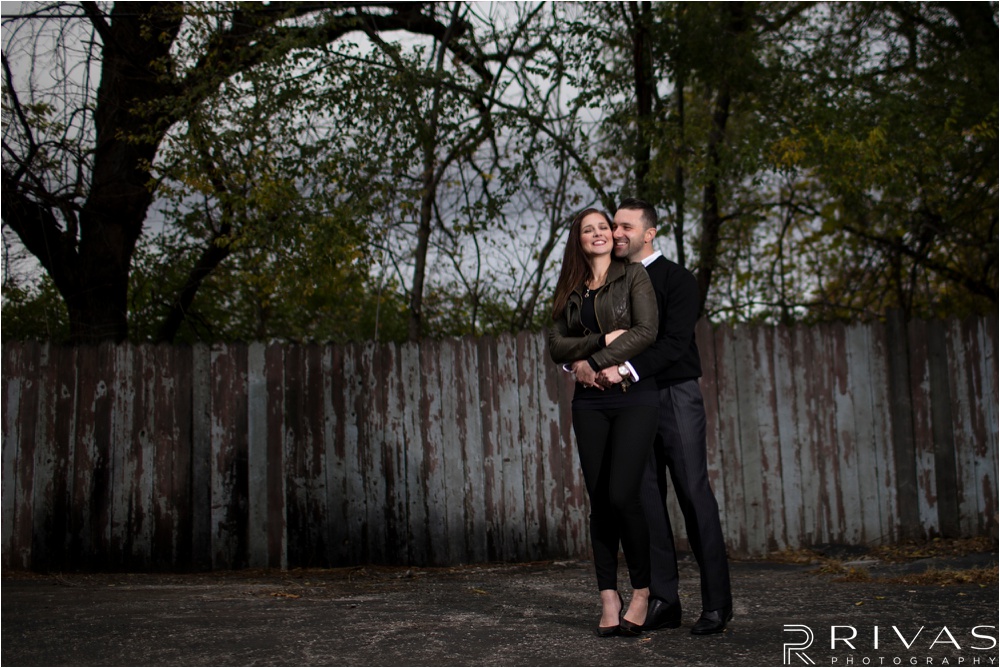 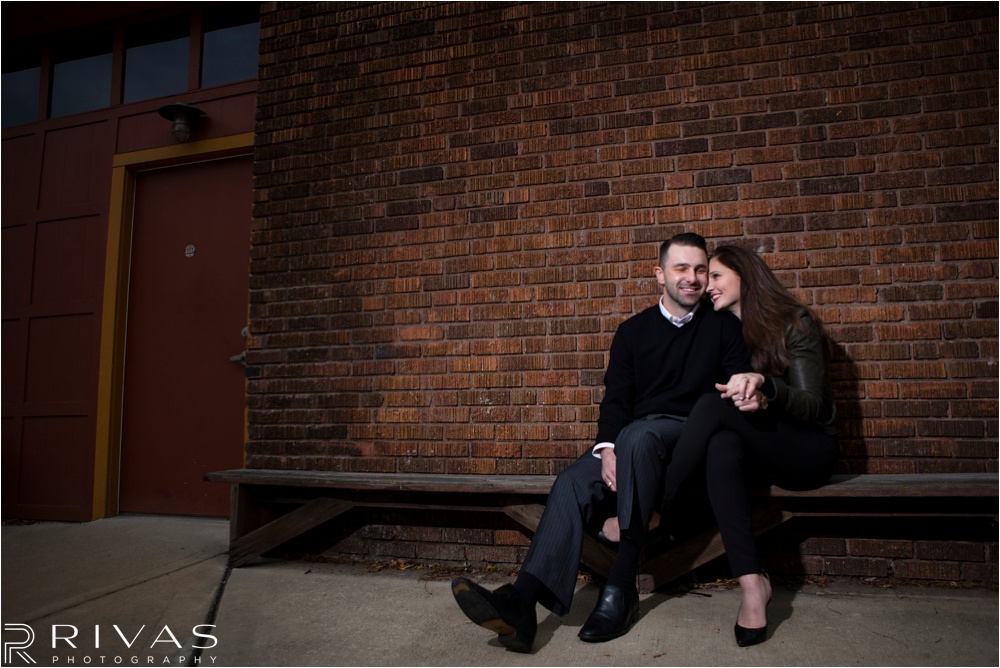 Since we did their session in late November Emely told us that she knew it wasn’t going to be green and pretty. She was more than okay with any dark, dramatic skies that Mother Nature might throw at us. It was a pretty gloomy day when we took their photos, but if anything, the dark skies added another element to their engagement session. Gary had sent us a few different spot ideas when we were planning their session, and we had also picked out a few different spots during our scouting trip. Ironically enough, several of the locations that we had selected were actually directly outside his old apartment building, which he thought was just crazy! Our favorite part of their engagement session? All of the stories that Gary told us about his time in Columbus Park as we were taking photos. 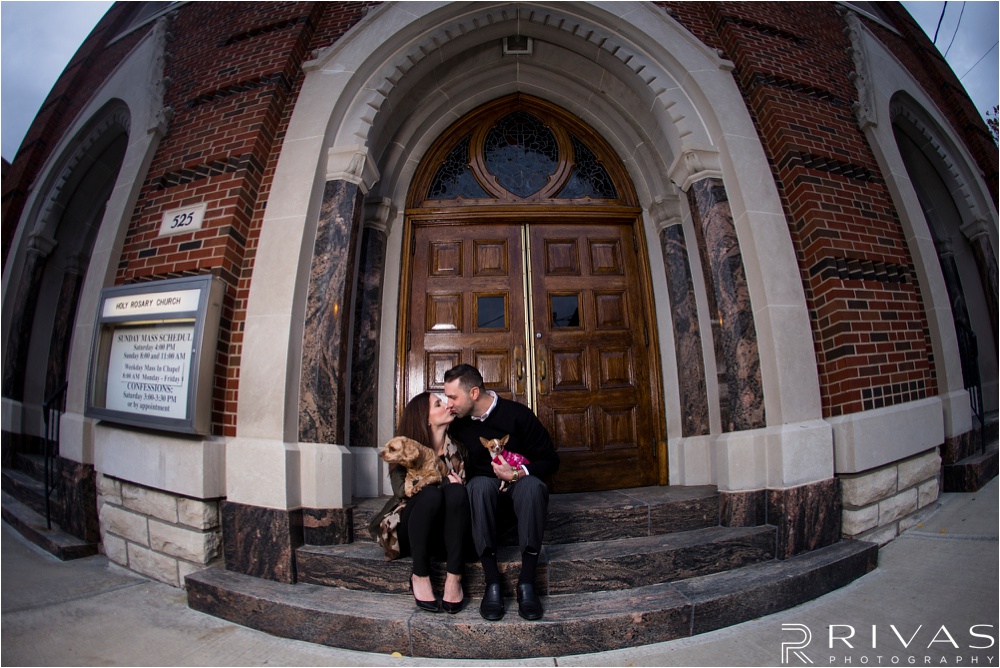 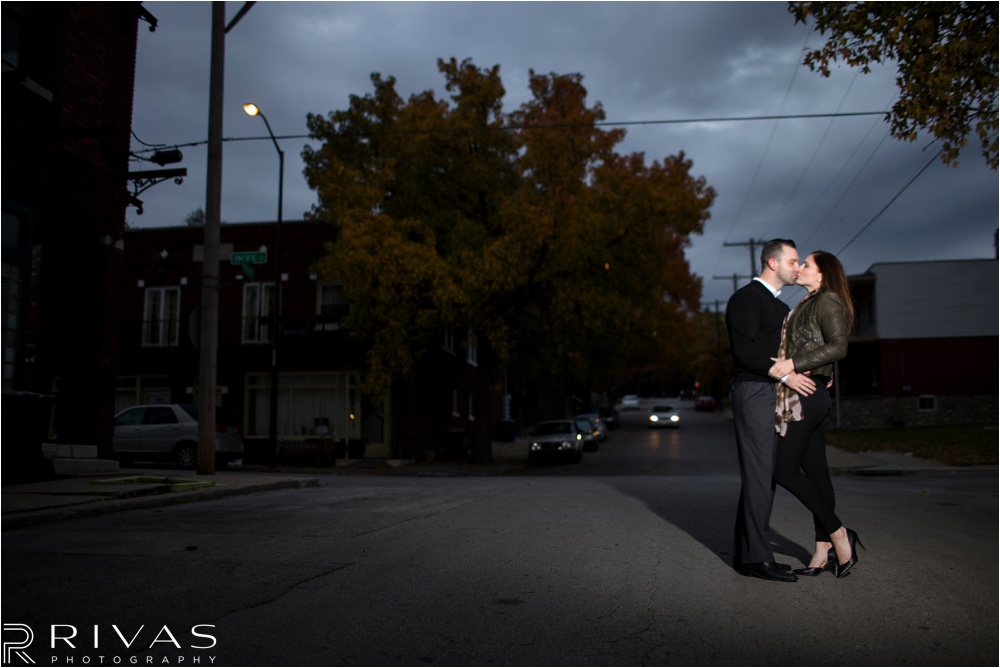 We’ve said over and over again that engagement sessions are one of our favorite shoots to do because it gives us a chance to get to know our clients and create more casual, dramatic images for them. It means so much more to us to be able to create something beautiful for our clients in a place that’s really special to them, such as Kansas City’s Columbus Park for Gary and Emely. These are photos that they’ve got in an album that they’ll show their kids and grandkids years from now. Instead of just saying, “we were in a really neat location,” these two will have personal stories from each spot – how cool is that?

If you’ve never made it to up to Columbus Park you should make a trip! The history and heritage there is unbelievable, plus they’ve got several fantastic spots to eat: Garozzo’s (hello rehearsal dinner!), the Vietnam Cafe (so good!), and The North End – a newly remodeled pub that has canvases and prints from the neighborhood dating back into the 1920’s.

Congratulations Emely and Gary! We’re so happy for you! 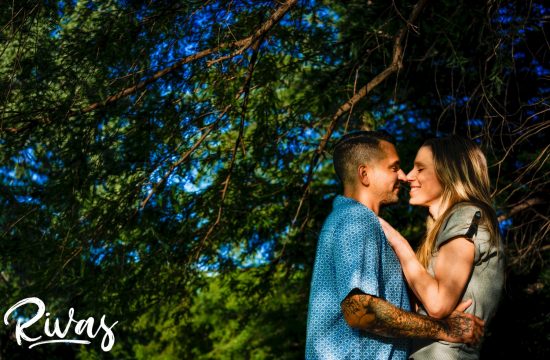 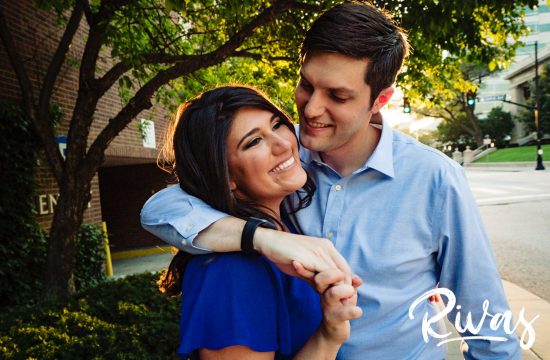 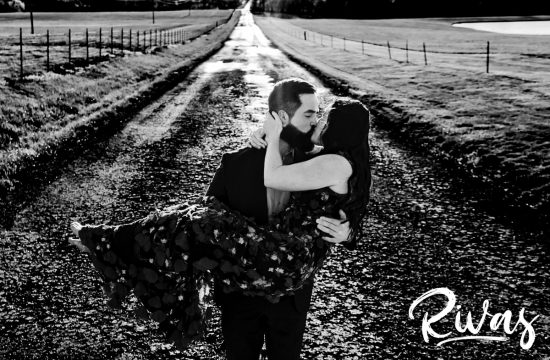